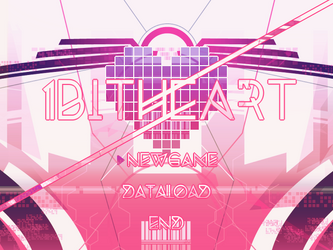 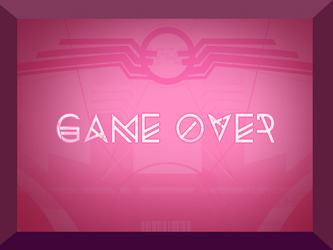 "Nanashi is a young, reclusive boy in a high-tech world governed by programs.


One day, a girl suddenly appears in his room, and proposes that Nanashi goes out and make friends.
He decides to give it a try, but just as he does, odd things start to happen around town..."

You play as a boy named Nanashi adventuring to find friends. It's a story-oriented game with a focus on befriending people around town. There will also be parts which is quite like the anime and game Danganronpa, and the game Ace Attorney.

This is Miwasiba's 5th game.

offscreen poisoning, and some mild swearing.

This was copied from vgperson's.

A guide to befriending people during Free Time.

Some of the voice actors have fully voiced some of their parts, but be careful in watching some of them. They contain spoilers.

Retrieved from "https://1bitheart.fandom.com/wiki/Gameplay?oldid=9941"
Community content is available under CC-BY-SA unless otherwise noted.