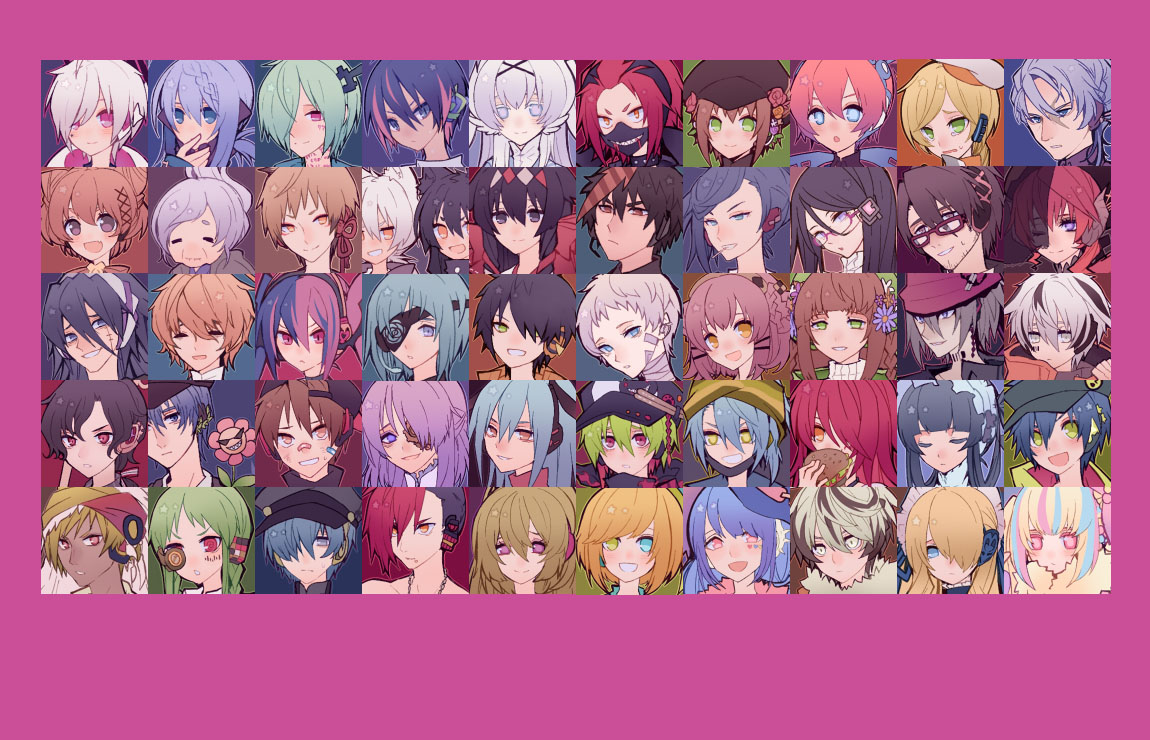 So, as the title says, Miwasiba won't be making anymore games. This post on their tumblr states it. An ask by an anonymous user also supports this. There won't be a sequel to 1bitheart either. Though apparently, they are making a comic, called NotEvil!. Also read this post as well.

(Copied from my tumblr post) I can’t say I’m happy about this, (NO I’M SUPER DUPER SAD) but if Miwasiba has decided this, I will respect and support their decision. Sooooooo. What do you guys think about this?

It's sad that they won't be making anymore games, but a comic seems like a cool idea and a good change of pace.  A comic allows for more freedom, since you don't have to code the game and everything, and is probably quicker and can put out more updates on a regular basis.  I look forward to the comic!

It sure is sad that Miwashiba isn't going to make anymore games ;;w;;" But!! I really look forward to the manga/comic~!! (I like the character designs already~~ lol)

Shame they don't plan on any more games though i'm undoubtedly looking forward to the manga they have planned and any other things they might do in the future~!

Please look at the date of the threads before responding, this thread is at least a year old. Yes, they are currently making a spinoff of 1bitHeart, named 1BeatHeart.